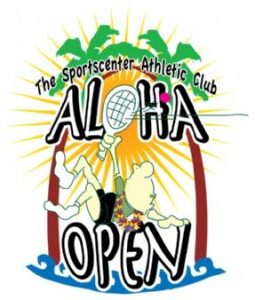 This last weekend, 14 players from Georgia represented and played at the 2016 Aloha Open held in High Point, North Carolina.  A little bit over 15% of the players in the tournament were current Georgia residents!

Congratulations to the Georgia women, taking first and second place in the Women’s Open Doubles, completely dominating their competition! 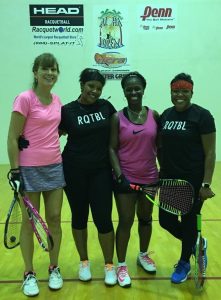 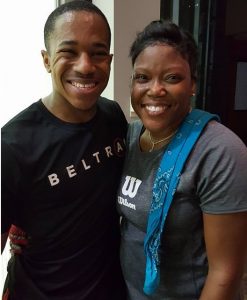 Congratulations to our Centurion teams (combined age 100+), for taking first and second place there as well!

Congratulations to our two Open players that took second place in their divisions!

Out of 32 possible 1st and 2nd place positions, Georgia players took 8, a full 25% of the possible finals slots!

Portions of this tournament were broadcast live on YouTube by Luis Borrero, but they don’t appear to have been archived as part of his channel.  Many hours of broadcast were delivered by Kamyron Meeks via Livestream.com, and those have been made available on YouTube.

Hope to see you all at the Georgia Games in three weekends!