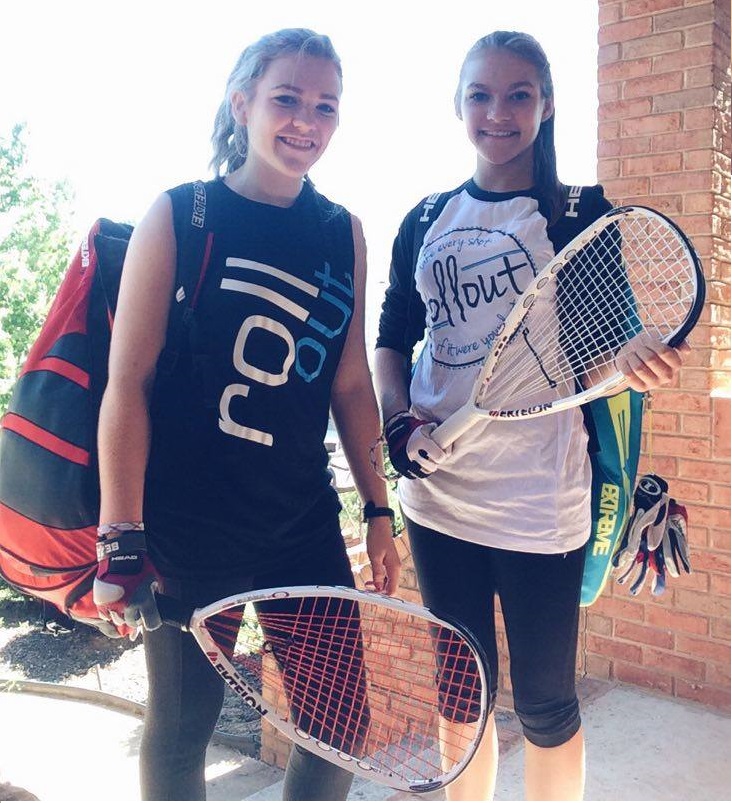 This event is a U.S. Junior National Team Qualifier and one-year appointments will be up for grabs by top finishers in 18-Gold Singles, 16-Gold Singles, and 14-Gold Singles in boy’s and girl’s divisions. The Championships will be held at the Life Time Fitness in Fridley, Minnesota which is a northern suburb of Minneapolis.

Eligibility:  Players must meet the age requirement as of January 1, 2016. (Adults must meet age requirements the first day of a tournament instead.)  Only U.S. citizens and residents are eligible to participate.

These two young ladies are the sole representatives of Georgia in this prestigious event.

Marina Kernan will participate in the 18/16/14 and under Friendship division competing against thee other players that signed up for the 14 and under and the 18 and under divisions.

Emmalie Kernan will be one of ten players in the Girls 16 and under division.  She will compete against players from Arizona, California, Florida, New York, Oregon and Puerto Rico.

You can follow along with their progress thru the R2Sports website that is used to manage the tournament.  http://www.r2sports.com/tourney/home.asp?TID=14389